Mechanics that will not be dispensed to include in this set:
Edit 07/21 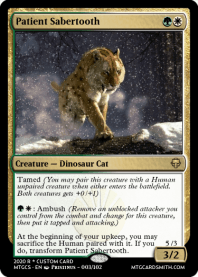 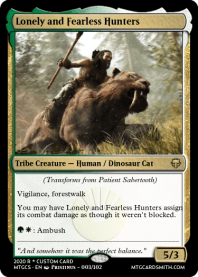 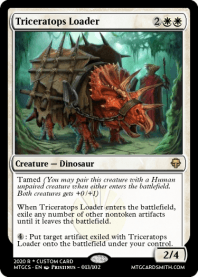 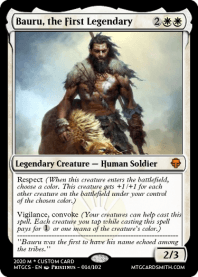 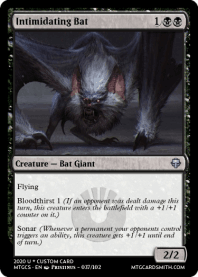 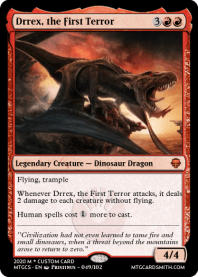 This discussion has been closed.
© MTG Cardsmith.com